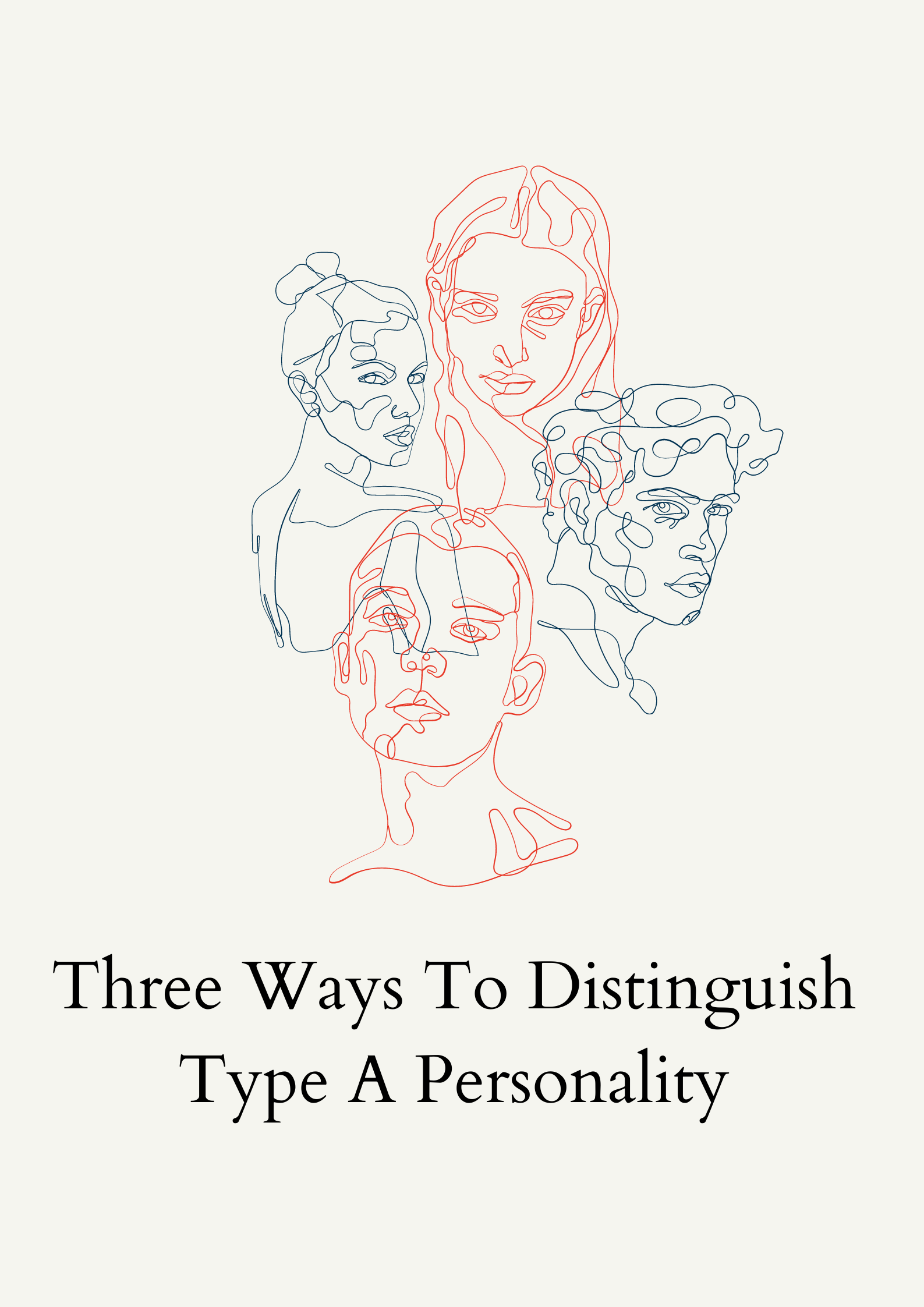 Personalities are what form us as a person and what sets us apart from other individuals. In late 1976, cardiologists Friedman and Rosenman discovered Type A personality behavior by mere accident after realizing that their waiting-room chairs were in a much-needed help.

When the chairs were being handled by an upholsterer, he could not help but notice that the chairs were worn out unusually. Most patients wait patiently, but the cardiac patients always seemed unable to sit calmly and tended to worn out the chairs' arms. The cardiologists discarded this matter at that time, only to begin their formal research five years later.

Originally, Friedman and Rosenman called it ‘Type A personality’, it is now regarded as a set of behavioral responses known as Type A Behavior Pattern.

Individuals with type, A personality is known to be competitive and self-critical. They tend to feel unaccomplished and lack a sense of joy in their efforts to strive towards their goals. Type A individuals are tense, angry, and easily overreact. It is believed that they also tend to have high blood pressure.

Type A individuals are easy culprits of anger or hostility, which may or may not be expressed overtly. These individuals see the flaws in others; they tend to display anger, envy, and lack compassion. This behavior, when expressed openly, tends to progress into bullying. Hostility is believed to be the main factor linked to heart disease.

This type of personality has a constant sense of urgency. Type A Individuals always tend to seem to be in a constant struggle against the clock. Type A personalities are impatient, they schedule commitments too tightly, and tend to take up more than one thing at a time.