how does social media affect students 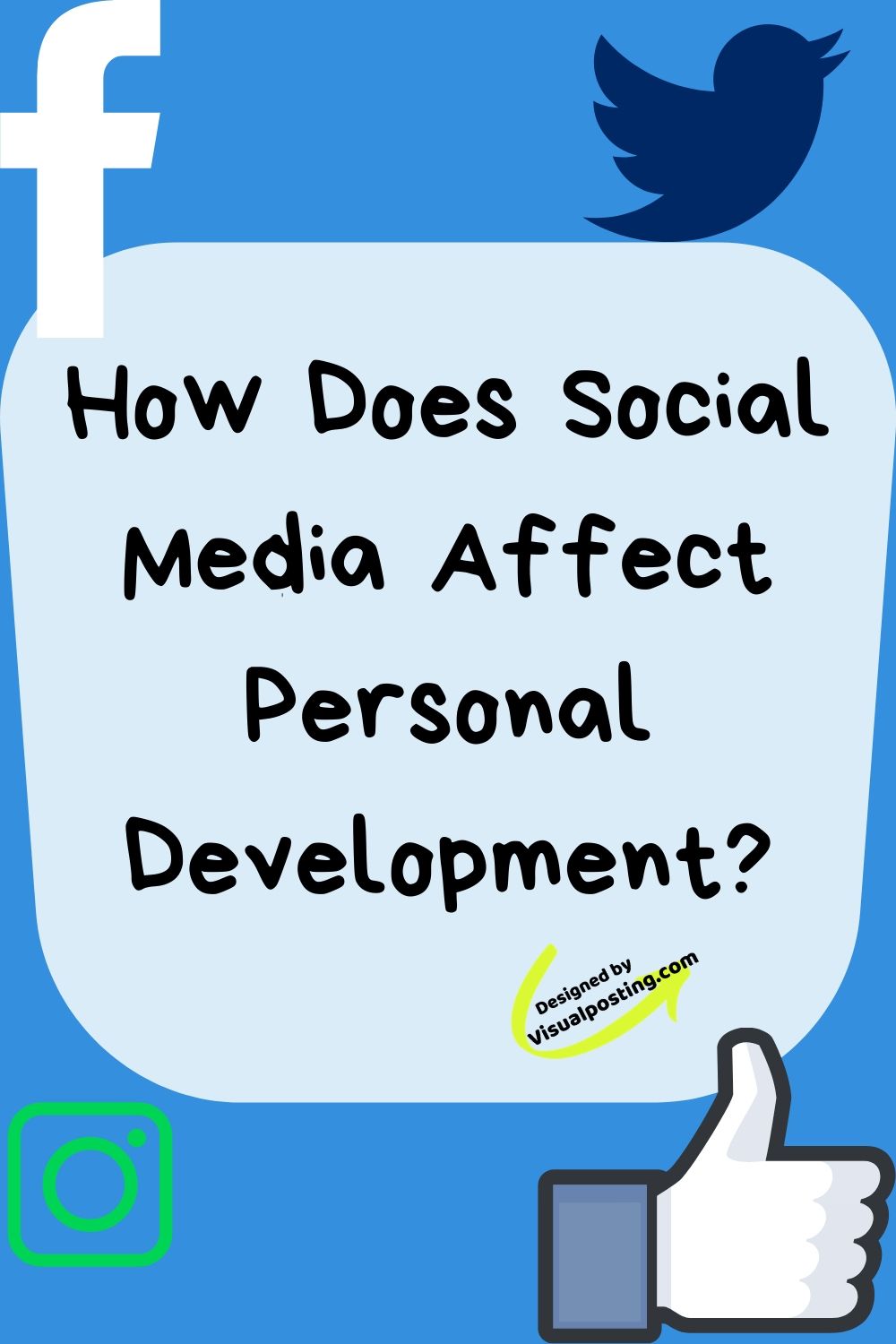 Some people almost feel compelled to use social platforms even if has negative effects on their personal, social and psychological well-being.

This often impacts personality development negatively as people miss out on the opportunities to grow while trying to chase social media updates. People neglect what is present in front of them for the virtual world. This leads to a lack of social and general awareness border lining on absolute ignorance.

Sometimes, they get so obsessed with the likes and fame on social media that they go to extreme lengths to achieve social media popularity. In recent times, news all over the world is filled with instances where teenagers got into serious accidents trying to take a perfect selfie for social media.

Students often neglect to study for spending time on social media. This has serious consequences on their education. The addiction makes it difficult for them to balance the virtual world with reality. They lose the sense of time and fail to draw the line between what is present in real life and what appears on the screen.

This leads to a sharp dent in the individual’s personality making him or her mentally and physically weaker. They exhibit a lack of self-control and extremely poor social skills. They succumb to mental health disorders like anxiety, depression, and obsessive-compulsive disorder.

This makes things further difficult for them which in turn affects their personality for the worse. They also drift apart from their friends and family and spend most of their time online. They start isolating themselves from the social world to create an online presence.

This stunts their social growth and adversely affects the development of a healthy personality.