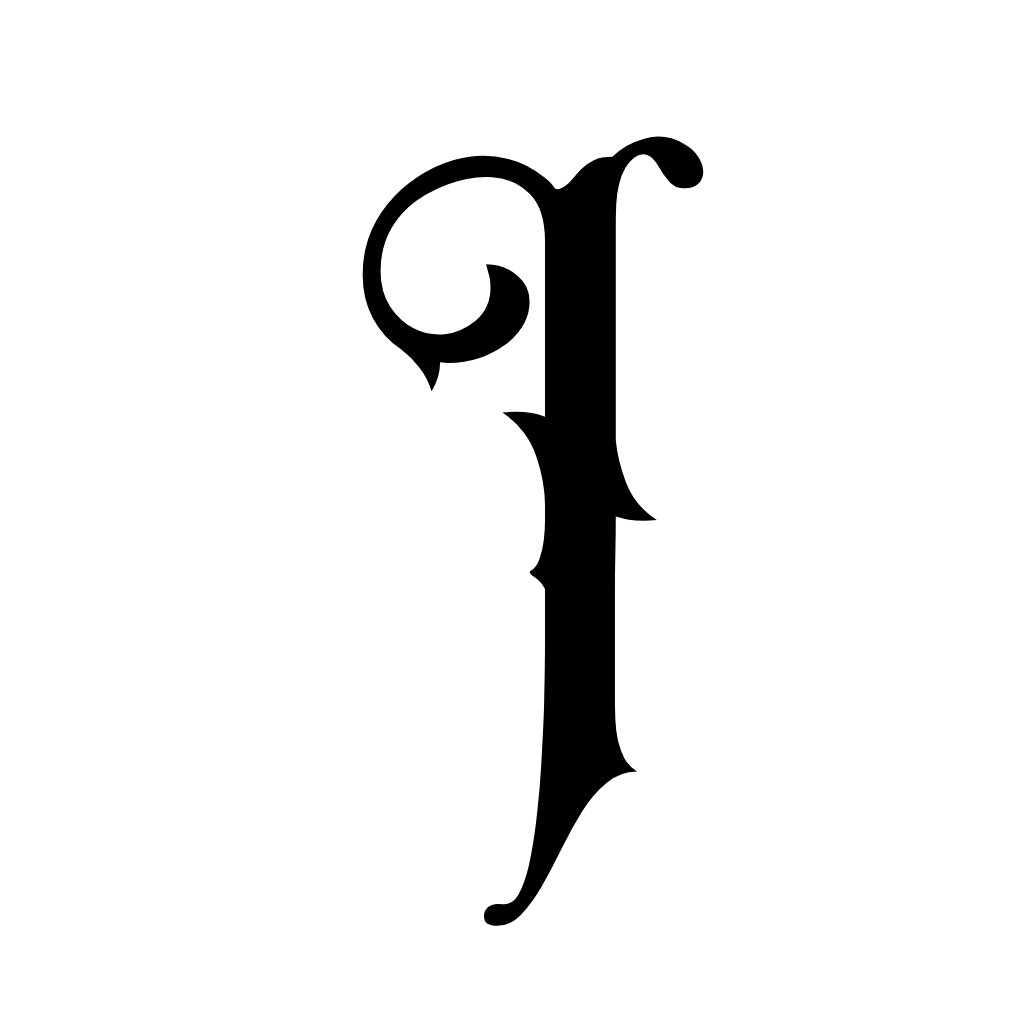 Students participate in politics have always posed a great problem. At times, their participation becomes necessary. But mostly they should be kept away. Let us argue the case in detail. The supporters hold that students are the members of the society.

They are to become a citizen of tomorrow. They are to shoulder the responsibilities of running the countries affairs.

Second, the students are an impartial community. They can work with vigor and patriotic zeal. They can speak against corrupt GOVT. They can check it from malpractices.

Fourth, the students are nation builders. To do their job well in the future, they should gain experience by taking part in politics.

The opponents assert that students are immature. Politics is the job of mature persons. In their hands, politics itself is misused.

Third, politics is a dirty job. The student's indulgence in it mostly causes more violence and revolutions.

Fourth, Taking part in politics affects their health, discontinues their studies, and diverts their thinking channels.

Fifth, Sometimes, they create disturbance even in educational institutions. In this way, they pollute the atmosphere of the college.

The arguments of both parties are weighty, but we should discuss the matter impartially. The students should take part in politics but with some limits.

They should be neither too furious nor too passive. They should be allowed to take part in politics only in the time of emergency. Normally, they must stand aloof.